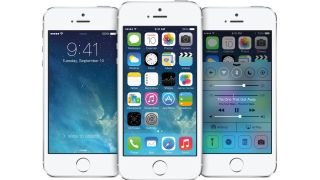 But could this be the final time the two sign the papers?

It looks like Apple won't opting for its own GPUs any time soon, as it's just inked a deal to keep Imagination powering graphics in future iPhones and iPads.

Apple and Imagination have extended their partnership under a multi-year deal that will keep the two working closely together on future devices.

There have been persisting rumours that Apple has been working on its own in-house graphics, and it's certainly plausible that Cupertino could eventually find its own solution.

But for the iPhone 6 and iPad Air 2, we know for sure that Apple will still be buying off the shelf.