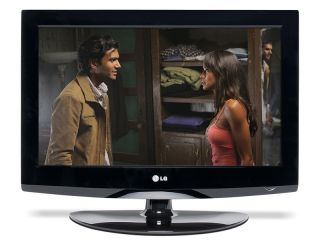 TV sales up - but LG had a torrid quarter

Strong sales of televisions spared some of LG's blushes, but the Korean giant's latest financial results do not make happy reading.

"However, due to ASP decline as a result of intensified competition in the TV industry, earnings declined compared to the third quarter and posted an operating loss in this quarter."

LG has indicated that it will look to smartphones and tablets to help it return to profitability in 2011, but admitted that the it had suffered a 'soft' performance in the mobile phones sector in the quarter.