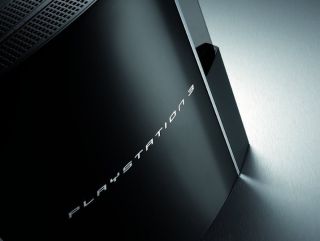 PlayStation 3 iPlayer on the way

The head of BBC digital media technology, Anthony Rose, has confirmed today that an optimal ‘official’ version of the iPlayer is on the way for Sony's PlayStation 3.

Rose states on his BBC blog: "As you know, our aim is to make BBC iPlayer available on a broad range of devices. We'd love to be on every popular device tomorrow, including the PS3, and it was on our road map".

The news follows the recent unofficial iPlayer workaround, which emerged following the launch of iPlayer on the Opera web browser on Nintendo’s Wii console.

Rose also questions news reports that claimed that Sony and Microsoft wanted too much control over how iPlayer functioned on their games consoles.

"The reality is that we only have finite developer resources,” said Rose.

“We need to divide our development time between expanding the platforms iPlayer is available on versus all the other cool things that we're working on (better video quality, personalisation, new site features, etc)."

Rose added: "We're investigating the optimal video profile and browser proposition to enable us to officially make iPlayer available on PS3 in due course".