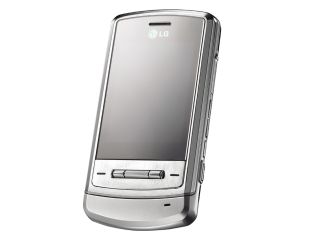 LG plans to release a gold and clamshell versions of its new Shine mobile phone, the company has revealed today.

LG showed off the new designs at a briefing at the company's design headquarters in South Korea. The gold version of the Shine will hit South Korea later this month, although no details on the clamshell were released, according to Sogi.com.

LG Korea has already announced a candybar version of the Shine - the KE770 - which won a prestigious design award. These alternative Shine forms are similar to the variations of LG's previous hot mobile phone, the Chocolate .

No details were given for international releases, though it's speculated the gold version may only be for Far Eastern markets. LG UK was unavailable for comment.