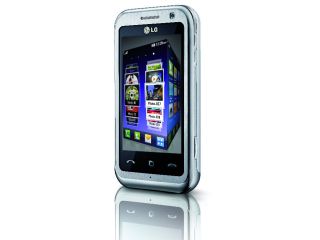 Imagine this phone - pushed to the MAXIMUM!

The device has been passed through Wi-Fi certification, which is usually the first step towards becoming a real, live phone. Well, not live, but you get the gist.

It's product code will be the LU9400, and the spec list - well, it's clearly going to be a real winning list.

We know it's got Wi-Fi... but what else will there be on this MAX handset? If we're taking things to the maximum, that's a 12MP camera, 5-inch screen and 10Mbps download speeds.

And probably time travel as well, given that it's all about being a max phone.

Either that, or it's designed by a man named Max who wanted to be part of the creative process a little bit too much.

We'll bring you more information as and when we get it, so keep your eyes peeled for the day we push mobile phones to the MAX.