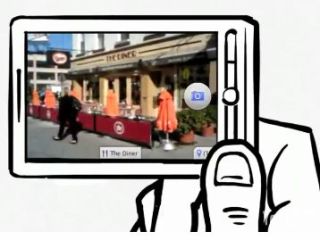 Google Goggles will be arriving on the iPhone later this year according to engineer David Petrou.

Speaking at the Hot Chips conference, Petrou confirmed that work was ongoing on the iPhone version of the popular Android app, and that it would see the light of day before Christmas.

End of the year

"We're working on an iPhone version, and hope to have it out by the end of the year," said Petrou.

Goggles would be an immediate hit on the iPhone, with Google's apps always popular and the prospect of using the camera as a search tool an appealing one.

Goggles arrived though Google Labs, and the company has always insisted that it would not be making the technology proprietary for Android phones.