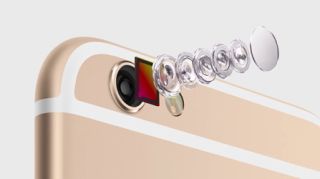 Apple could be looking to up its camera game for the next iPhone with its acquisition of Israeli company LinX Computational imaging.

LinX creates tablet and smartphone cameras that use special sensor arrays and algorithms to create high-quality images that match DSLR cameras in smaller packages, according to the company.

Apple confirmed the buy, and although neither company said how much cash changed hands the number is likely around $20 million (about £13.5m, AU$26.2m), reports the Wall Street Journal.

Apple has invested heavily in Israel through multiple acquisitions and mass hires, and with 700 employees based there it's reportedly the second biggest R&D hub for the company.

We're not expecting to see the iPhone 7 any time soon, but when we do it had better have a damn nice camera.