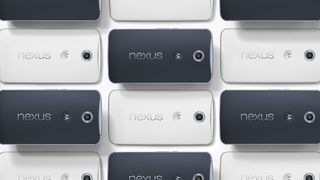 With security and privacy on everyone's minds these days, it should come as no surprise that Google appears to be working on a VPN service for Android.

A VPN - or Virtual Private Network - can help keep you secure even when you're on public Wi-Fi, and big clues in the latest Android update suggest that Google might make it a standard feature.

To protect and obscure

The app is only viewable in the list of apps in Android's settings menu, and it can't be launched by normal means (like, you know, tapping on it).

But once it is launched, it displays a pop-up titled "Google VPN." "To help protect you on open Wi-Fi networks, your data will be transmitted securely through a Google VPN," it reads.

It's possible to get a little further, but not to actually connect to a VPN at this point. Still, this is a big clue pointing to one possible conclusion: that Google is working on a VPN service for Android.

When it might arrive it more nebulous, but we've asked Google to clarify just in case, and we'll update this article if we hear back.