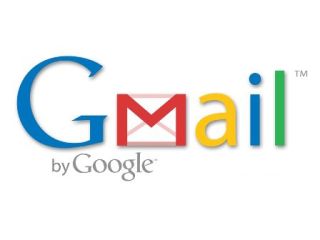 Google is claiming that its Gmail calling service is already a success, with over 1,000,000 calls placed in under 24 hours.

Although only available in the US and Canada at the moment, the service has seen a huge take up right from the outset.

Google confirmed the news in a Tweet, although it didn't give information on where the callers were placed:

This makes a big difference; to call Gmail buddies in the US and Canada is free until 2011, but to call internationally will cost you actual money (although only around 1p per minute).

We're still waiting to hear when this service will get its UK release date, because we don't want the US to have all the fun - and cheaper calling too.