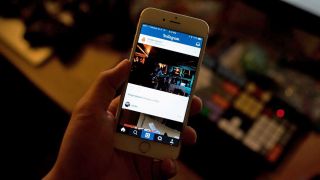 Perhaps even more notable than the sheer number of people sharing, commenting and liking photos (80 million daily, according to Instagram) is the global growth of the service.

According to Instagram, more than 75% of its users are outside the US. More than half of the last 100 million users who signed up live in Europe and Asia, and Brazil, Japan and Indonesia were the countries that counted the most new Instagrammers.

Photos may be worth a thousand words, and to Instagram, they're clearly amounting to millions of new users, too.