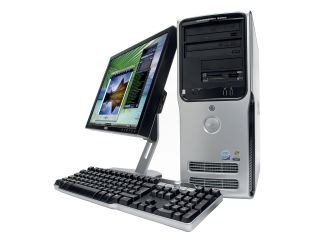 System builder Dell is considering offering Linux as a Windows alternative. The move has been rumoured before, but Reuters reports that the corporation has received more than 100,000 customer requests for Linux in a customer poll on its site.

"We are listening to what customers are saying about Linux and taking it into consideration," Dell spokesman David Lord told the news agency. "We are going forward. Let's say, 'certainly stay tuned.'"

The move certainly wouldn't be unusual; Dell is looking to attract new trade in light of its disappointing numbers for the last quarter of 2006.

The company has recently moved to offer AMD chips in its machines as well as processors from Intel . Opting for Linux could bring down the cost of a PC - for those who want it.

The second most popular request was that Dell installs OpenOffice on its machines - slightly puzzling, as it can be downloaded from the OpenOffice site for free.