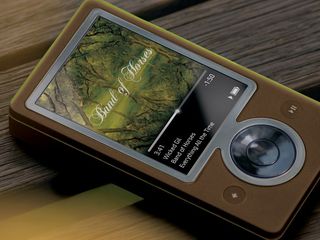 Will the next Microsoft-powered devices use gesture recognition?

With Windows 7 just around the corner and all its features pretty much confirmed it was inevitable that speculation would turn to the equivalent new version for mobile devices.

Rumours about Windows Mobile 7 have been around for a while now, but it seems some of the alleged new features are finally becoming almost official, including some intriguing gesture-recognition abilities.

According to a supposed Microsoft internal presentation, WinMo 7 ('Photon' to its pals) will use a device's camera to enable gesture recognition that goes beyond the standard touch interface.

Movements, such as a flick of the wrist, will be used to activate music playback, skip tracks and other functions that don't require the user to be looking at the screen.

If all of this sounds vaguely familiar, then that's probably because adding new dimensions to Windows device control schemas will inevitably be seen as Microsoft's answer to the iPhone's accelerometer.

Naturally, nothing has been confirmed yet, but if the presentation is real we could be in for interesting times over the next couple of years.