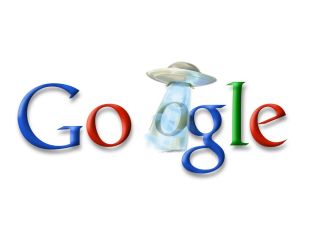 Google has a Picnik in Seattle

Google has bought photo editing service Picnik, it was announced this week.

Picnik is an online service that allows users to edit digital photos in a browser. The company made the announcement that it had been purchased via a blog post on its website.

Picnik currently has over 2 million unique users a month and offers both a free service and a paid service that costs US users $25 a year.

Picnik's Chief Executive, Jonathan Sposato, and his 20-person team are now set to become employees of Google and will make the move to Google's Seattle offices.

Picnik is offered through Picasa, Google's photo storage service, as well as being accessible from a number of other social networking and photo storage sites such as Facebook, Flickr and Photoworks.

On Google's official blog, Brian Axe, explained: "More than ever before, people are sharing and storing their photos online. But until recently, you had to edit your photos using client software on your computer. Today, we're excited to announce that Google has acquired Picnik, one of the first sites to bring photo editing to the cloud."

Google will be competing with market leaders Adobe (Photoshop.com) and Apple (iPhoto).