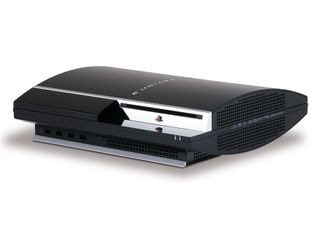 It was always going to happen. Sony has announced that 3D is the future of gaming, showing off Killzone 3D at its E3 2010 press conference this week.

In the words of Sony boss Kaz Hirai: "2010 will most likely be remembered as the year that PlayStation brought 3D to the gaming industry."

3D gaming from Sony and Nintendo

Of course, whether or not your common-or-garden gamer or TV consumer will think the same thing remains to be seen.