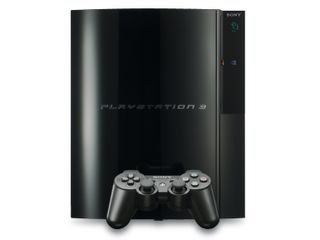 The Sony PlayStation 3 games console is outselling both the Nintendo Wii and the Microsoft Xbox 360 in Australia. That's according to Michael Ephraim, MD of Sony Computer Entertainment Down Under.

He was citing figures from market researchers GFK in an interview with games website Gamespot .

"Since 23 March, PS3 has been the number one-selling next-gen console in Australia, and this is GFK figures," he said.

"We've now sold 50,000. And we're very excited about the fact that it's being sold in... gaming retailers as a gaming device and other things - but as you'll notice, it's now being sold in Harvey Norman consumer electronic stores as a Blu-ray player."

While this is a big reversal of the way things are going in the rest of the world, it's important to point out that this is a moral victory only for Sony. The 50,000 sales in Australia are fairly insignificant when you look at the millions of next-gen consoles being sold worldwide.