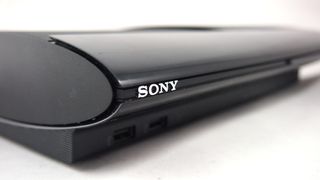 It's been a bad day for some PS3 owners as the latest 4.45 firmware update has left a few consoles pretty much useless.

The update lets people choose to turn their trophy notifications on or off, but instead has left a number of people with a bricked PlayStation 3 instead.

In response, Sony has now pulled the update, issuing a statement on the issue. "We have temporarily taken 4.45 offline and are investigating," it said.

However, a Sony spokesperson told TechRadar that it had only received "a very small number of reports" and that the company had acted immediately on the matter.

Soon after the update was released, gamers took to the PlayStation forum to complain that their console had frozen during the bootup phase.

"We will announce when the system update is available for download as soon as possible," it said.

For those of you with a bricked PS3, you can still boot the console into Safe Mode, which will let you grab the update fix when it arrives.