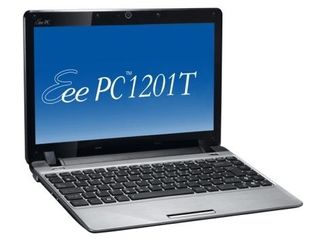 The closure of educational tech quango Becta is set to save £10 million over the next year, according to the government.

Becta was responsible for putting together local authority framework agreements which advised schools on which IT vendors and educational software packages they needed to use.

Questions in the house

A number of educationalists and Labour MPs have questioned the decision to close down the tech in schools body.

Former education minister Ed Balls asked the new Secretary of State for Education this week to estimate the cost and savings to the Exchequer from closing Becta.

"We expect that the closure of Becta will save £10 million in 2010-11 after all costs have been met," replied schoos minister Nick Gibb.

The new government projects that savings in subsequent years will be around £65m per year.

Becta will finally shut its doors by November 2010