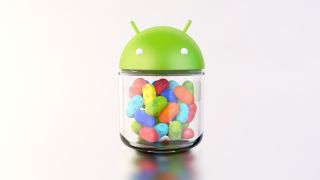 Rejoice, devs: Google's 2013 conference just for you is happening a month earlier than this year's.

@googledevs tweeted out the dates for next year's I/O Tuesday, revealing the gathering will go down May 15 - May 17. A Google+ post named San Francisco's Moscone Center West as the home for the 3-day event.

The conference is returning to its typical May time frame, falling a month earlier than 2012's June dates.

Registration for the event will open in February 2013.

Save the registration date

Though the exact day registration opens isn't yet known, we do know from experience that the conference sells out ridiculously fast.

If you just can't wait five more months to get your IO fix, check out these highlights Google has so generously posted from last year's gathering: