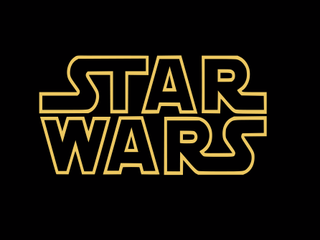 It's enough to put a wry smile on the face of any Star Wars fan. Astronauts aboard the space shuttle Discovery have taken Luke Skywalker's lightsaber into space with them as a souvenir.

Yes, it sounds wacky, but they really have taken the original prop, which was used by actor Mark Hamill in Return of the Jedi, into orbit with them.

Taking oddball souvenirs into space is a tradition that has reportedly stayed with US astronauts since 1961, when Gus Grissom smuggled a "pocketful of dimes" onto the second U.S. spaceflight.

It apparently costs $10,000 per kilogram to send a shuttle into space so you've got to wonder how much cash all these 'souvenirs' have cost NASA and the American tax payers over the years.