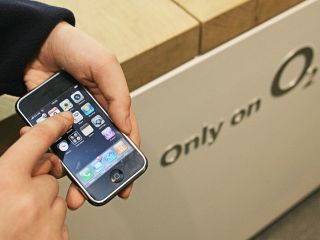 With widespread rumour that a 3G version of the uber-popular iPhone will be announced by Apple in June, the news that Zibri has unearthed info on the new chip is hardly a huge surprise.

Apparently, the maker of the ZiPhone application suggests, "the chipset is the SGOLD3, which follows up the current S-GOLD2 in today's iPhone and provides supports for HSDPA category 8 (7.2Mbps), cameras of up to 5 megapixels, MPEG4/H.263 hardware acceleration and video telephony, streaming, recording and playback".

Of course, the broadband-like speeds that this would offer would almost certainly require a significantly costlier package for the average punter, but the prospect is certainly exciting.

The oft-repeated reason for the original iPhone lacking 3G is the impact on the battery time, so it remains to be seen if that problem has been solved.