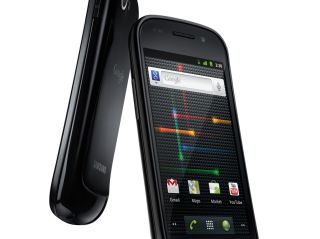 Google has got to the bottom of the Google Nexus S reboot issue and promised a fix in the near future.

The Nexus S has been a relative success in its first weeks of launch, but certain devices (including TechRadar's own) have been hit with a random reboot problem, where the phone would shut down and restart of its own accord.

Our experience found that the music player was often the cause, but others experienced the same thing with calling, or just doing nothing at all.

Google's acknowledgment of the problem has been sporadic, with the official forums seeing the issue 'declined' as a real problem on some threads.

But Ry Guy from the Android team has now not only confirmed Google has found the issue, but has also come up with a fix:

"The initial results of our tests look very promising. At this rate we will most likely be rolling out an OTA to resolve this issue within one to two weeks.

"We really appreciate your patience as we do our final verifications on this fix before sending it out."

So it seems that the bugs prowling around the coloured corridors of the Nexus S will be vanquished fiery lance of development steel - or something.