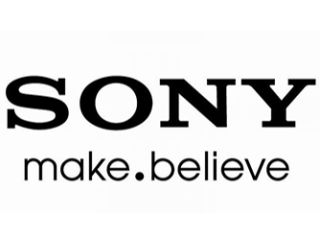 The make.believe jokes are getting too easy

The floodgates have officially opened on Sony, as more of its websites, specifically SonyMusic.gr and SonyMusic.co.jp, have been infiltrated by hackers.

One hacker wrote in the source code, "This isn't a l337 h4x0r, we just want to embarrass Sony some more."

Although these latest hacks aren't on the scale of the PSN hack, which compromised potentially millions of users' personal and credit card information, they do highlight yet more security holes in Sony's online presence.

Just a few days ago, a phishing site was found running on a Sony server which added to consternation after its PSN password reset page foolishly asked users to verify their ID using personal details that had already been compromised in the PSN hack.

Sony admitted yesterday that the known cost of the PSN outage already amounted to over $100 million; but if consumers can't trust any Sony website, from consumer electronics, to music, to movies, it will end up costing them a whole lot more.

Via Sophos and The Hacker News