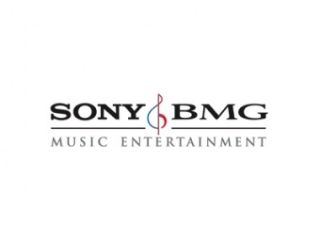 Sony has got into a spot of bother in Mexico after one of its best-selling artists ordered a raid on the company's offices over a batch of apparently unauthorised CDs.

The album in question was created by Sony BMG after the artist's – Latin Grammy award winner Alejandro Fernández – contract had run out with the company.

The compilation album was made with previously unreleased material, which Fernández – who is now signed with Universal – claims is not owned by Sony BMG.

"Sony assumed that they could take tracks that weren't part of previous albums and release them as an eighth album, as if it were new material, over which they had rights," explained Jose Luis Caballero, Fernández's attorney, to Billboard.

"It's perfectly clear that the company's contract is limited to seven albums."

Sony BMG believes it has done nothing wrong, claiming the CDs were "totally authorised".

This didn't stop the raid, however, which saw Mexican police seize 6,397 Fernández CDs, the masters, and art of the artist.

Sony hopes that the situation will be sorted out imminently, saying in a statement: "We trust that the Mexican courts will confirm our rights as soon as possible."