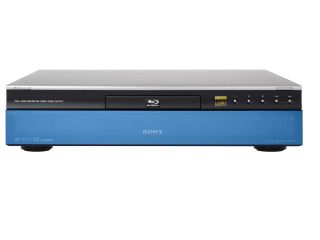 As if to prove that the rumours of the demise of HD DVD are anything but exaggerated, the year-end sales figures from Japan show that Blu-ray is rapidly grinding its rival into the dust.

Data from over 2,000 electronics shops across Japan show that the tech-savvy shoppers there voted with their wallets overwhelmingly for Blu-ray in general and Sony products in particular.

Analysing just sales of the more expensive high-definition recorders, Business Computer News found that the format accounted for 90 per cent of sales. HD DVD took a mere 10 per cent.

Sony's machines (excluding the non-recording PS3 of course) won a 60 per cent market share, with Panasonic next on 27 per cent and Sharp third on 10 per cent - all three makers are in the Blu-ray camp.

In contrast, HD DVD flag waver Toshiba had to settle for just 4 per cent of the next-gen DVD recorder market during the busy holiday season, a figure that we suspect will be closer to zero this time next year.