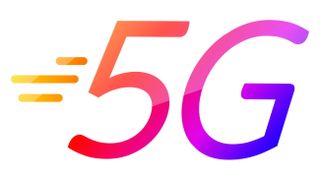 The breadth and coverage of 5G just grew another notch after Sky Mobile announced its launch of 5G networks in a wide range of cities and towns across the UK including London, Edinburgh, Cardiff and of course, Slough.

Sky Mobile is the sixth UK mobile network to take the step up to the next level of speed and latency, following in the footsteps of EE, BT, Three, Vodafone and O2. And much like those other networks, the Sky Mobile 5G networks are mainly located in cities for now.

Much like Three and Vodafone, Sky Mobile is offering the upgrade from 4G to 5G for free to both existing and new customers. Unlike the other two networks, Sky requires you to sign up to its  free Sky VIP loyalty scheme to unlock free upgrades.

As part of this upgrade to 5G, Sky is now offering both 5G phones and 5G SIM only plans. However, to make use of them, you need to be in one of the cities mentioned above and if you choose to get a 5G SIM, it needs to be used in conjunction with a 5G phone.