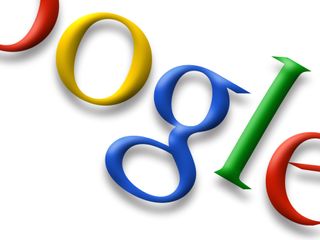 Google is as Google does and it doesn't do politics

After endorsing the then-candidate in October, Google's Eric Schmidt now says that he isn't interested in joining Barack Obama's cabinet as a technology advisor.

The Google CEO was asked on a CNBC chat show if there was any truth in rumours that he could become an Obama administration technology Czar next year.

Schmidt responded firmly: "I love working at Google and I'm very happy to stay at Google, so the answer is no."

We think he likes Google

Nevertheless, he was speaking after taking part in a meeting sponsored by the incoming US administration to work on ways to deal with the economic crisis.

Unsurprisingly, one Schmidt suggestion was that companies should continue to spend money on advertising their wares in spite of the global downturn.

Of course, that's just common sense and nothing to do with Google's role as a major advertising facilitator. He also backed green technology and ways of repurposing laid-off car workers.