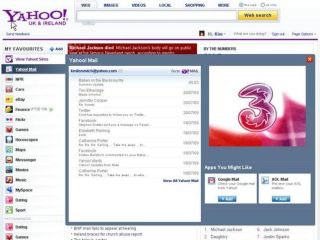 Disney is looking to provide content to TV sets embedded with Yahoo's internet-TV software, according to reports in the Wall Street Journal.

Citing un-named sources familiar with the matter, the WSJ claims that Disney wants to create widgets for its ESPN, ABC and Disney networks.

Such TV widgets would be provided exclusively on Yahoo's internet-TV embedded sets and be made free to viewers.

Reuters notes that News Corporation is also in talks with web-TV companies such as Samsung, regarding licensing its content for use on web-TV and tablet computers.

News Corp, Disney and Yahoo have not commented on the reports to date.