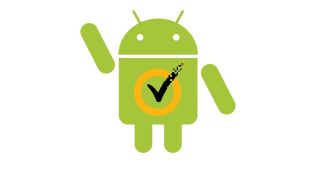 Android gets set for a security boost

Symantec has revamped its Norton Mobile Security app to include new intelligence technology that focuses on protecting users' privacy.

Symantec says it has gathered knowledge of potential security and privacy risks by analysing more than 4 million apps in more than 200 app stores. 30% of those were found to leak information, such as personal data or call logs.

The tool is now processing 10,000 apps every 24 hours and has identified 300,000 malicious apps to date, the company claims. That's in addition to 1.5m apps found to be associated with greyware, such as aggressive ad networks, or potential privacy risks.