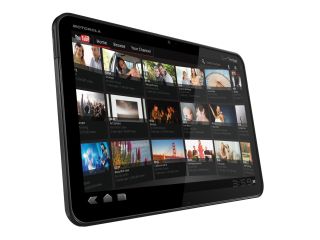 The Motorola Xoom was one of the high profile Android 3.0 tablet debutants at CES

"We're worrying about systems that are going to be out there in 2014, 15 and 16," says with Bob Morris, ARM's Director of Mobile Computing as he talks to TechRadar about the future of mobile and tablet processors.

"There are some very interesting architecture changes that will be happening as we get further out. It's pretty cool."

We recently spent some time with Morris over a coffee, and he's happy to talk candidly about ARM's future plans and the implications of Android 3.0 for the company as well as the recent Microsoft announcement of ARM support.

Unlike many of ARM's employees who are based in the company's home of Cambridge, Morris is based in Austin, Texas.