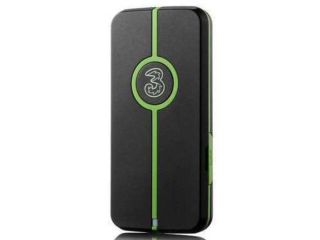 Hang on, this looks NOTHING like a mobile phone

This is the speech TechRadar hopes Huawei will make when it launches its new phone next month at Mobile World Congress, where it seems that they'll expanding from the magic internet stick market and heading into the phone market with models based on Google's Android.

That's right, barring a big release from one of the massive names at MWC (which is actually quite likely when you think about it) Huawei will garner the kudos of being the second manufacturer to release an Android phone.

Unfortunately, that's pretty much all the info we have on the forthcoming handset at the moment, though we can assume touchscreen, camera and some buttons will probably be on there. Don't say we don't give you details.

One thing that we do know, however, is Huawei will be releasing the world's first HSPA+ internet dongle, meaning theoretical speeds of up to 42 Mbps wirelessly.

Admittedly, there's very little infrastructure in the UK to support this at maximum speed, but still, it's nice to have options.