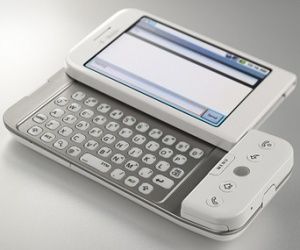 Android's browser was vulnerable, but Google was quickly on the case

There may have been a big security hole found in Android's browser, but Google has responded in double quick time by releasing an update.

However, there has been some consternation among the developers and security researchers of the world (some might call them hackers), as Google has attempted to discredit those who spoke out in the media about the flaw in the first place.

The problem came when Google bundled out-of-date software with the new Android phone, resulting in a fix being shipped to a number of users over the last few days.

Google is angry at security researcher Charlie Miller after he went to the NY Times with the flaw, rather than giving the company time to fix it themselves before making it known.

However, there is some evidence he did offer it to the search giants, who took too long to do anything about it... it's complicated releasing a new mobile phone platform, isn't it?