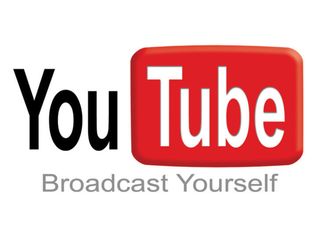 YouTube has followed the news of its deal with MGM with an agreement with entertainment producer FremantleMedia to get popular shows on the site.

will soon be available on the site as the online TV revolution gathers pace.

YouTube's agreement to show MGM films was welcomed by the internet community, but many are after more bitesize popular shows, so this news will help to scratch that itch.

FremantleMedia will also get access to YouTube's VideoID service, allowing it to see whether illegal content has been uploaded. It can then be deleted or have an advert for the real stuff added to it, thus widening the audience.

It's likely this deal will probably be location specific, so if you're on holiday in Fiji but HAVE to know who was thrown off the show... well, tough, and you need to stop thinking about X-Factor and enjoy your holiday.