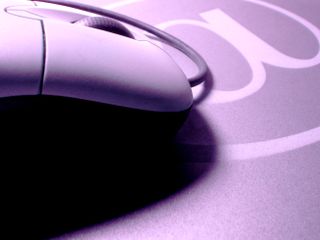 The Prince of Wales will tell delegates at the annual Google European Zeitgeist conference that the internet can be a key player in preventing climate change.

The heir to the British throne joins an esteemed list of guest speakers for the conference that includes Prime Minister Gordon Brown and leader of the opposition David Cameron.

Prince Charles will talk to industry leaders about the challenges of the 21st century – and the committed environmental campaigner will touch on how the internet can be a help to educating the world on climate change.

Charles is not the only Prince to give a talk to the conference – Spain's Crown Prince Felipe has already given a speech on the importance of Ibero-America and Prince Haakon of Norway is also slated to appear.

It's all a far cry from the Prince of Wales' appearance on Monday at the Chelsea Flower Show.