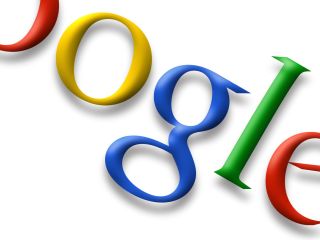 Google to face the music

Google's long-rumoured music service looks likely to happen by the end of this year, according to sources within the music industry.

Conversations are apparently taking place between the search giant and music execs, which includes tying the service to Android handsets as well as the web.

It is thought that the service will initially be part of a web store which uses Google's search engine to begin with then become its own subscription service as of next year.

Islands in the stream

Google is also looking into a streaming service which will be similar to Spotify – in that it will be cloud-based so Android users will be able to listen to their music on the go, without clogging up their handset's memory.

This makes sense, considering the search giant bought up streaming site Simplify Media back in May.

Although details are cloudy about what Google's plans are for music, the Wall Street Journal seems pretty certain that Google is to tackle music next and that it will also roll out a digital bookstore this year too.

That knocking on your door you can hear, Apple, is Google frantically trying to get in.