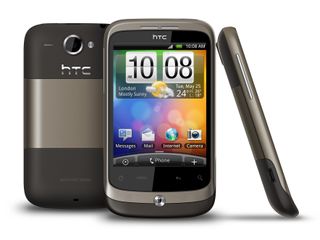 The long-awaited updates to the HTC Desire are still to drop on network-bought phones, but Virgin Media has come out with a more definitive UK release date.

Both the HTC Desire and HTC Wildfire are up for an Android 2.2 reboot, and the good news is you won't have to wait very long, according to the official Virgin Media Twitter account:

Conducting some in-depth analysis into the Tweet, we can assume that Android 2.2 will be coming by 15 September for Virgin Media customers using the HTC Desire and HTC Wildfire, and the colon/close bracket combo is likely to indicate a level of satisfaction with the announcement.

Android 2.2 has definitely improved the performance of the HTC Desire, so we're looking forward to seeing if it has a similar effect on the HTC Wildfire too.