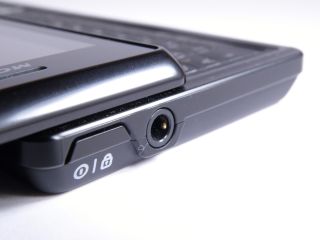 Motorola has laid out its Android update plans, and it seems there's some good news for Moto-lovers clamouring for Android 2.2.

The Motorola Milestone will be getting the 'Froyo' Android 2.2 update in Q4 - although given the fact it's 'beginning at the end of the year' this could mean anything up to March 2011 until the Milestone goes next-gen.

Given we're expecting the Milestone 2 any day now, Q1 2011 would be an awfully long time to wait to get to the next level of Android.

Not hitting the Dext

There's bad news served up by Motorola's roadmap too, as the Motorola Dext is now apparently not getting the Android 2.1 update, despite previous claims to the contrary.

This is doubly weird as Canada is getting the Dext Android 2.1 (well, it's under evaluation) so why not Europe?

But at least we can end on a pseudo-high note: the Motorola Motoroi, the more-attractive-monikered Asian cousin of the Motorola Milestone XT720, will be getting Froyo in Q45, so FINGERS CROSSED that happens over here too.

See the full rollout over on the Moto Support Forums if you want to update your Motorola Android scrapbook.