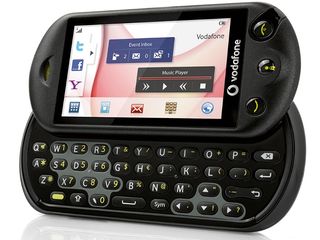 Vodafone UK has changed its pricing for customers who want to use their mobile phones to consume data elsewhere in Europe.

The Vodafone Group operates in several European territories and it will use its various incarnations to offer better prices for data usage.

Consumers will be offered the Vodafone Data Traveller and "will be able to take advantage of a daily allowance offering up to 25MB of mobile data each day".

So-called 'occasional roamers' will pay £2 a day for the days they roam and regular travellers can opt in to a £10 a month deal.

People on higher contracts who already take advantage of a data deal have not been forgotten.

"In addition, consumer customers on contract price plans of £40 and above who are already benefiting from 5MB a day to use in Europe will automatically have their allowance increased to 25MB," added Vodafone.