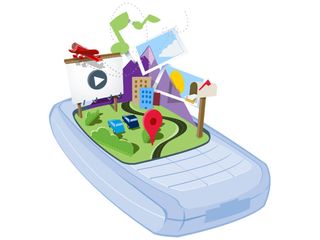 Reports that the first phones powered by Google's Android will not surface until the very end of the year have appeared in the US press.

The Wall Street Journal has reported that the Android OS, developed by Google, will not be available to partners until late in 2008, meaning that they are unlikely to be available for consumers until early next year.

HTC has already suggested that it will launch its first Android phone in 2008, but a number of other companies are keen to cash in on the excitement the platform is generating.

"We remain on schedule to deliver the first Android-based handset in the second half of 2008," Google spokesman Barry Schnitt told Reuters, by way of a response.

"We're very excited to see the momentum continuing to build behind the Android platform among carriers, handset manufacturers, developers and consumers."