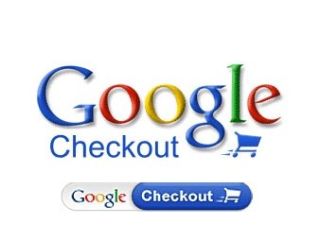 Google Checkout is likely to be extended to micropayments

Newspapers struggling for income in the era of free online content could have found themselves an unlikely saviour in the shape of a new payment system from Google.

The proposed micropayment service as an extension of Google Checkout emerged in a proposal document sent by the company to the Newspaper Association of America.

It's the most prominent of several such proposals submitted after the NAA asked technology companies for advice on how to make more money from their digital content.

In the document, Google describes an online system for collecting small payments starting at just pennies for access to individual articles or for newspaper subscriptions.

Currently, the overheads associated with online billing systems like PayPal make them practical only for larger amounts, thereby discouraging content owners from using them for so-called micropayments.

While the NAA initiated the process, it's now up to individual newspapers to decide how to proceed.