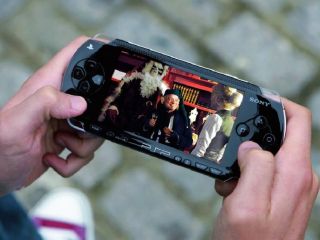 The latest firmware update for the PSP is due this week, featuring Google searches directly from the PSP's cross media bar (XMB) and providing gamers on the go with yet another avenue for cheating during pub quizzes.

PSN operations director Eric Lempel said in a recent PlayStation Blog post that the update would be due "soon".

Once the update has been installed, you merely head to your PSP’s XMB, select "Internet Search" and then up pops Google.

"And with a search history recall of 20 items, web searches couldn't be easier," says Lempel.

PSP firmware 4.00 also allows you to change the speed of video playback when viewing movies directly from your Memory Stick.