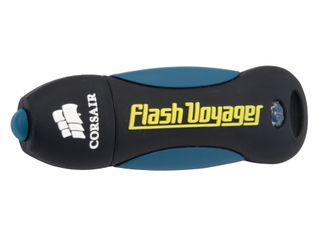 It seems last May was a good time to park illegally in one part of London, after it emerged that a local civic employee accidentally spread a computer virus that crippled the council's internal network.

A staff member at Ealing council in west London apparently introduced the virus to their own PC through an infected USB stick. It then went on to spread through the entire Ealing network, bringing everything down with it.

The avoidable calamity cost over half a million pounds in downtime, repairs and 1,838 parking tickets that had to be cancelled when they couldn't be processed.

One astute councillor pointed out the harsh truth of the matter: "If this had happened in a private company, people would be sacked."

Oddly, Ealing also lost £25,000 in fines on overdue library books because of the system outage, but we're wondering why that couldn't just be collected next time the miscreants pop in to borrow a book.