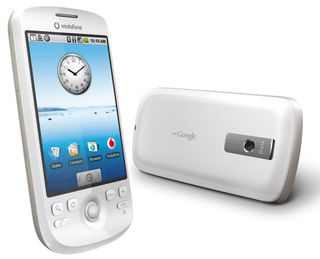 Vodafone UK has responded to claims that its HTC Magic phones can be bought complete with viruses.

A worker for online anti-virus firm Panda Security bought a Magic from Vodafone in Spain, and wouldn't you know it, found three different types of malware on their device.

These came in the form of autorun files that once mounted to a Windows PC would cause all sorts of havoc.

Keep calm and carry on

However, Vodafone UK has told TechRadar that British users, and the wider Vodafone community, have nothing to worry about:

"The device involved in the incident was purchased by a customer of Vodafone Spain and is currently being investigated.

"The early indications are that this was an isolated local incident," said the spokesperson.

"Vodafone UK has received no reported security problems customers using the HTC Magic, although we continue to monitor the situation closely.

"We take our customer's security and privacy extremely seriously and will take further action to protect our customers should it be necessary."