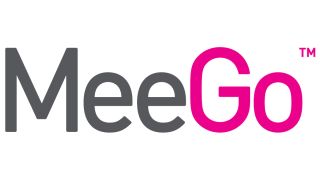 Nokia has not gifted patents to anyone

Nokia has confirmed that is has not gifted Jolla Mobile any patents for its ill-fated MeeGo operating system, as the start up firm looks to revive the OS.

We reported yesterday that a group of ex-Nokia employees had come together to form Jolla, with the aim of breathing new life into MeeGo.

According to some reports, Nokia had gifted some MeeGo patents to the Jolla collective to aid the development of the project.

"We have not gifted Nokia patents"

We've contacted Nokia about this, and a spokesperson told us; "We're proud of the support from our Bridge program to start-ups founded by former Nokia people, but we have not gifted Nokia patents to any of them, including Jolla."

Patent issues aside, Jolla expects that its first handset should hit before the year is up, so watch this space.

Although we applaud Jolla for its work and drive, we're not so sure if it will be able to be a real success story, in a market heavily dominated by iOS and Android, with Windows Phone and BlackBerry also with a stake.