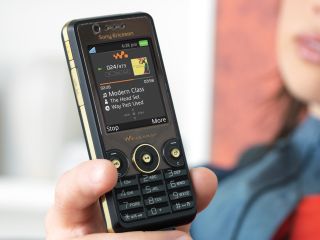 We'd rather live without money, sex and booze for a month than do without our mobile phones

Our mobile phones seem to be the most important thing in our lives - more important than money or sex, a new survey shows.

The majority of 16 to 24-year olds would rather give up sex for a month than be without their phone for the same period, research by Carphone Warehouse and the London School of Economics has revealed.

Other temptations such as alcohol, chocolate, tea or coffee also proved less enticing, with people saying they would refuse to give up a month's worth of texting, emailing and talking on the move. Women were more likely than men to be unable to live without their mobile phones.

A third of the younger respondents said they wouldn't even give up their phone for a million pounds.

Among older people, mobiles weren't as important. Some 40 per cent of respondents aged 45 and over said they would sacrifice their phone to be able to drink their favourite hot beverage.