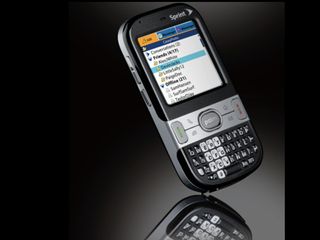 The first Linux-based new Palm devices are due to surface in early 2009.

Palm's vice president of smartphone product marketing Stephane Maes told Brighthand that the new Palm OS, rumoured to be called Nova, will be finished later this year. Developers will then begin work on devices and applications based on the

Too late for Palm?

This could be too late for Palm though. The struggling PDA maker is playing catch-up in the smartphone market as rival operating systems from Symbian and Apple have proved Palm's offerings dated and user-unfriendly.

And then, of course, there's Blackberry. And not to mention the forthcoming Android project. The question is whether Palm can raise its game enough to once again be a real player in the smartphone market.

As Gartner analyst and vice president Ken Dulaney said back in September: "They can hang on for a while longer, but they really can't afford many more mistakes."

Palm will keep offering devices based on the Windows Mobile and Palm operating systems. The Palm Centro family of PDAs will dominate the line-up for this year, Maes said.