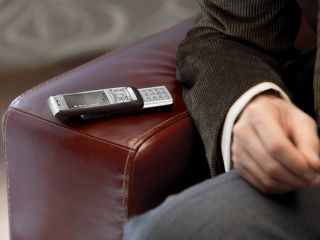 Could we soon be innundated by Bluetooth spam?

Your phone could soon be overrun by Bluetooth spam. That's the worry at the UK Information Commissioner's Office (ICO), which has revaluated its views on the wireless tech. According to Out-law.com, the ICO no longer considers the technology to be covered by UK privacy laws.

The ICO's job is to uphold the Privacy and Electronic Communications Regulations (PECR). It now thinks Bluetooth isn't covered for the sending of unsolicited messages.

In the short term, this is unlikely to have an effect on the amount of spam received by mobile phone owners due to Bluetooth being a close-range technology. However, industry observers have previously warned of how it could be used by businesses attempting to lure in passing consumers, for example.

The ICO stated that the regulations apply "to the sending of text messages or emails. However following consultation and consideration, we do not believe that this definition covers Bluetooth technology". Out-law.com says this isn't an official comment, but it's something the ICO is expected to release later this week.