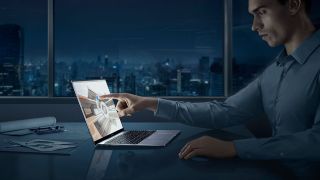 Two weeks ago, it was officially announced that Huawei's MateBook X Pro would be landing on Australian shores on November 22, 2018, although pricing and availability details were yet to be locked down at the time.

Available in either Space Grey or Mystic Silver, the MateBook will be sold at the flagship Microsoft Store in Sydney, as well as on Microsoft's online store.

And, as a special Black Friday bonus, customers who purchase a MateBook X Pro between Friday November 16 and Monday November 26 will receive a saving of up to $300 – but only while stocks last.