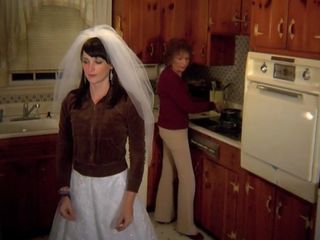 A film-making team from the US have found themselves in this year's Sundance film festival line-up after their short film was uploaded to YouTube.

Their movie ¡Perfecto! was chosen from among thousands by the YouTube community to star in the festival.

The short film's subject could have been anything, but it had to feature at least two familiar props, to represent a classic Sundance movie, and a red phone in order to please Moviefone (the advertisers of the competition).

The first prize for the competition was $2,500 (circa £1,800) and a five-day stay at the festival, which includes a screening at an official Sundance party.

This is the second year that YouTube has run Project: Direct. According to Sara Pollack, YouTube's Product Marketing Manager for Film, this year's submissions were the best yet.

To view the winning short, point your browser to YouTube's 'Project: Direct' channel.