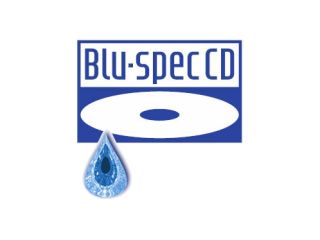 Sony has announced a new wave of CDs that utilise Blu-ray technology to make for a better sounding disc.

The news comes straight from Japan, where the company claims to be able to take all the hi-def sound goodness from Blu-ray and plonk it onto a CD, despite the fact that CDs are read by red lasers and BDs by blue ones.

They are calling the technology Blu-spec.

A kind of blu

And it's not just Sony getting in on the HD CD act, either, with Universal releasing something called SHM-CD and EMI producing HQCD – both of which were announced earlier this year.

Sixty Blu-spec CD titles will be initially released. The tiles include The Byrds, with Mr Tambourine Man, and Miles Davis' seminal jazz album A Kind Of Blue.

There's no word as of yet when Blu-spec CDs will hit the UK market.