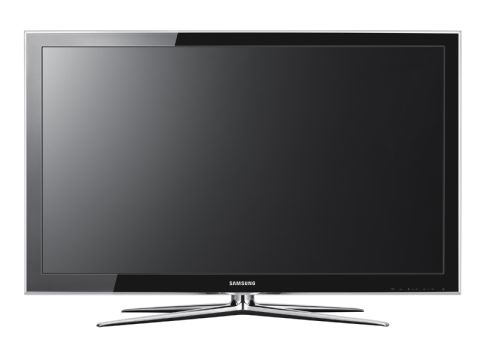 One day in the not too distant future, 3D will probably be a standard feature on TVs. But for now it's another one of those new tricks for which early adopters are expected to pay a heavy price.

Even the usually budget-minded Korean brands of Samsung and LG have so far failed to make the technology truly affordable, with both including it for hefty premiums on their most cutting-edge screens.

The LE46C750 3D, however, is the first serious attempt to make three-dimensional playback available to the less well-heeled. This 46-inch LCD model using standard CCFL lighting and retails for a mere £1,500, which isn't massively more expensive than many decently featured conventional flat TVs, and is considerably cheaper than any other 3D sets we've seen.

It's a lot deeper than any other 3D screens bar Panasonic's plasmas, but we suspect that a rather chunky cabinet won't bother cash-strapped movie fans in the slightest, provided the TV delivers on performance.